Disability Around the Globe

ESCIP community members Sudha Menon, Nikhil Gupta, Jonathan Sigworth, and Joseph Rodrigues share with New Mobility USA how their disability is percieved in India and what they are doing about the barriers they face. See highlights below or read the full article at NewMobility.com.

Sudha Menon doesn’t mind the stares she gets when she goes out in her home state of Kerala, India. After 25 years living in India in a wheelchair, the 49-year-old C6-7 quad is used to her people’s unique response. “They stare a lot over here,” she explains. “Indians are very good at staring. In a way they feel like if they don’t look at you, it’s impolite.” She is confident that the stares and the attention are not one of the reasons that she rarely sees other wheelchair users like herself when she ventures out on the town. No, the forces keeping the millions of people with disabilities in the world’s second most populous nation out of sight are much more complicated and difficult to untangle.

“In India they think only old people use wheelchairs,” says Nikhil Gupta, a quad who lives in Delhi. “They will ask why so many of us are out. We tell them, ‘We are like you.’ But their faces show they don’t understand.” In India, physical obstacles like crowded roads with no sidewalks and old buildings are a constant problem, matched only by deeply ingrained social and religious values and traditions that often conflict with the independence that many wheelchair users dream of.

So how do you help wheelchair users increase their independence in a country where access is limited, reform is slow and the very people you are trying to help don’t even know the extent to which their independence has been restricted? That is the conundrum that Jonathan Sigworth found himself facing in 2006 after rehabbing a C5-6 injury he suffered in India once he was back home in the United States. Though only in its infancy, the solution he came up with — a combination of peer mentoring and transitional living — is already changing lives and could provide a template for other localities to follow.

Last year he took his biggest step yet, moving to Delhi to launch ESCIP Trust — Empowering Spinal Cord Injured Persons. The trust aims to create a network of peer mentors to help the thousands of people living with paralysis in India. At the heart of his effort is the ESCIP house, a first-of-its-kind in India transitional living apartment for quads in Delhi. “It didn’t dawn on me until I moved to Delhi that this was a new thing — the idea of having a transitional living home that’s run by mentors instead of therapists or hospital staff,” he says.

For Joseph Rodrigues, a C4-5 quad from Mumbai and current ESCIP resident, the experience of living there has been transformational. “It’s awesome staying here,” he says. “It’s totally different. You get to live a normal life, you don’t feel like a quad or a C4-5. I actually went out to the market and to a movie — so many places I would not have imagined I would be able to go.”

Rodrigues says he never used to go out in public without an attendant and now feels comfortable on his own. Living in the ESCIP house has improved his confidence as much as his independence. He is currently looking to land a job in a call center. He credits Sigworth for much of his progress.

“Jonathan is awesome,” he says. “His encouragement and support has made all the difference.” 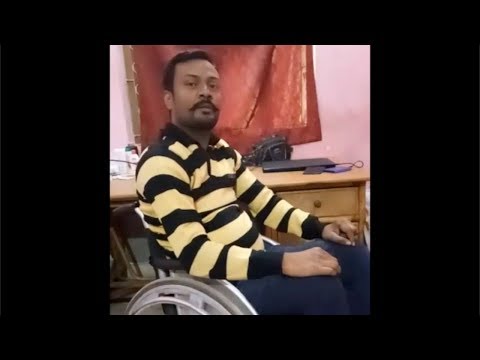 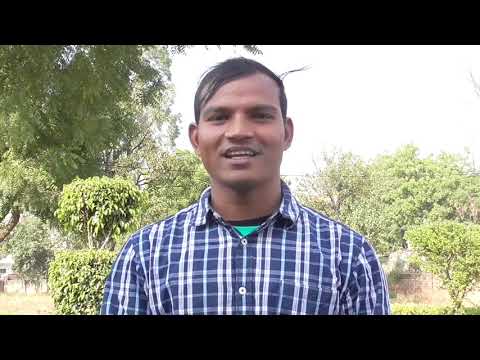 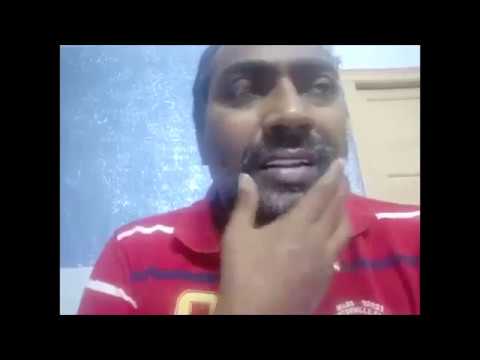 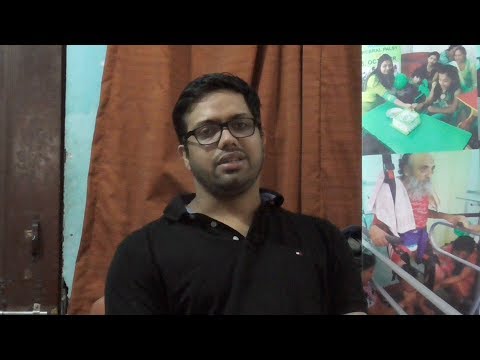 Disability Around the Globe

Art for the Able: How a quadriplegic filmmaker created change

Delhi girl Riya Gupta is on top of her game